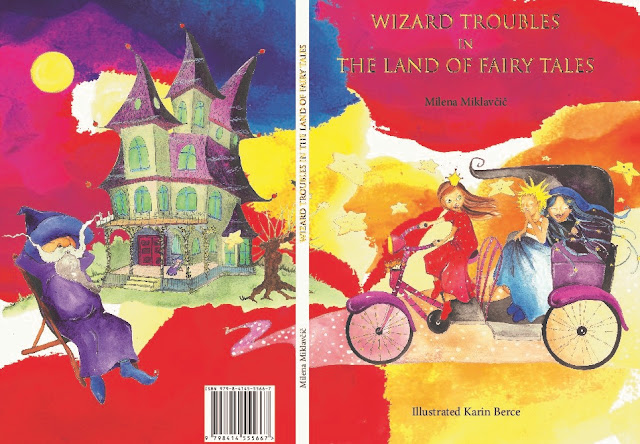 Once upon a time, at the Three Brooms Cafe in the Land of Fairy Tales, a red stocking went missing.  This raised a huge alarm as hidden in the stocking were all the mysterious secrets and magic spells.

“Who has the courage to go out into the wide, wide world and look for the missing red stocking?” the Queen Mother asked early that morning.

But nobody answered.  This was understandable as the best and most popular cartoon about the Queen on Mars was on television, right at that moment, which nobody wanted to miss.

It was a good thing that the Queen Mother spotted Ada running across the night sky, tickling the stars with her bare feet, making the stars squeal with laugher and joy.

The Queen Mother frowned, banged her broom on the wooden floor, and shouted: “Come home immediately, Ada!  Put on your boots!  I need you to go out into the wide, wide world and search for the missing red stocking!”

“All right!” laughed her cheerful child, spinning around on her heels. “Go I shall!”

Day and Night lived together in a lovely little house at the edge of the third galaxy.

But nobody answered.  So, Ada went up on her tiptoes and peeked inside. There was Day, slumped over a table and snoring away.  Night was standing on her head, wiggling her toes, and trying to wash her hair in a bucket.

“Can I help you?” offered the little princess who had completely forgotten why she had come.

Without waiting for an answer, Ada rolled up her sleeves, squeezed out a dollop of shampoo and helped wash Night’s thick black hair, that shone like gold.  Night sighed with pleasure. The South Wind then blew out a warm breeze that quickly dried her hair.

Milena Miklavčič is a very famous Slovenian writer. She has written more than 15 books for children: Dot on B., At the oak on the left, Grandma’s cooking antics and others.

In 2014, she published the first book in the trilogy Fire, Ass and Snakes is not for toys. She first offered it to some record labels, but they turned it down. Then she self-published it. The book became a big hit overnight. It belongs to the category of citizen-science. Through interviews with women born in the first half of the 20th century, she reveals women’s most intimate stories. The writer is interested in sexuality, the relationship between husband and wife, relationships within the family. In Slovenia and probably also in Europe, this book, which reveals taboos, is the first to bring such research. Two more followed: Grandmothers, Daughters and Granddaughters (2017) and Men’s Stories (2019). The theme of the stories is the same, only shown from another angle. 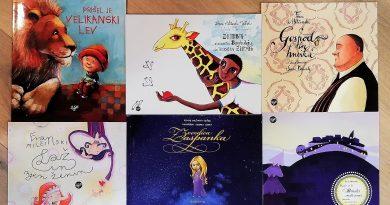 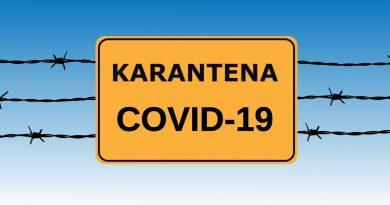 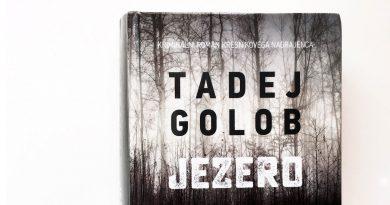 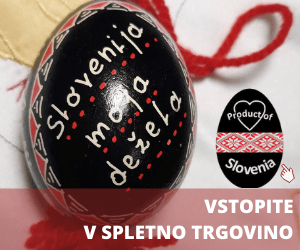 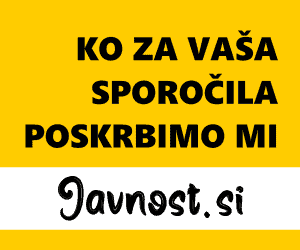